Olive growing is one of the most important and dynamic sectors of the agricultural economy of Greece. It covers about 20% of the cultivated area of ​​the country. 135 of the 170 million olive trees are varieties grown for the production of olive oil. Although Greece holds the third position in olive oil production, after Spain and Italy, unfortunately, as far as exports are concerned, Greece is considerably disadvantaged compared to its competitors, as we export the largest quantity in bulk.

The result of this practice is the loss of the added value of the product and mostly Italians benefit from this situation. Only 20% of our production and 25% of our country`s olive oil exports are standardised, while the corresponding figures for Italy are 75% and 97%, while for Spain 50% and 55%. The roots of the competitiveness problem of Greek olive oil are determined by four main points:

In the first place, fragmentation of land ownership has a negative impact on the competitiveness of Greek olive oil. There are 778,660 olive-growing farms in Greece, 58% of which are under 10 hectares. The small size of farms as well as land fragmentation prevent cultivation and increase production costs.

Fragmentation of the land ownership leads to the fragmentation of olive oil production. Thus, the operation of a large number of non-viable olive mills in Greece makes it economically unprofitable to modernise the infrastructures. Regarding the standardisation and promotion of olive oil, it is worth mentioning that in our country there are approximately 310 small and large certified standardised units handling branded products with the designation `Greek product`.

Most of these units do not fully exploit their production potential. Also, the small size of most standardised businesses (private and partnership) makes it difficult for them to access large supermarkets and has an inhibiting effect on the promotion of Greek olive oil. 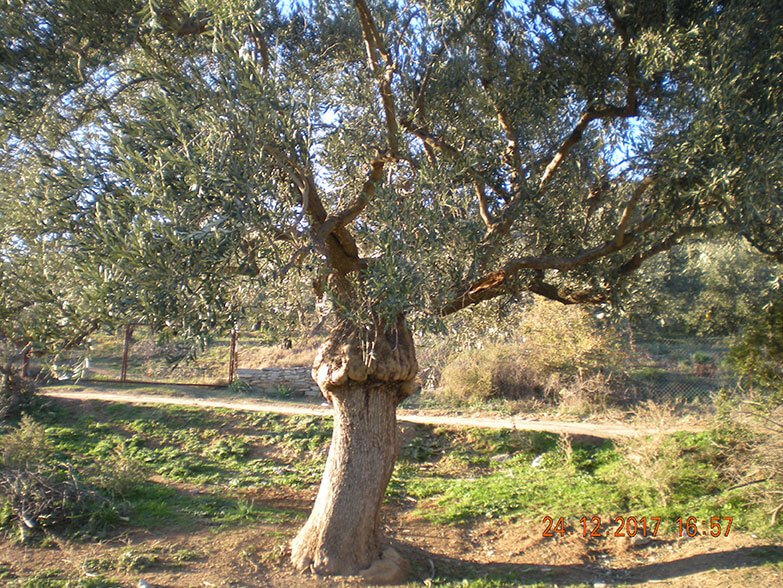