It presents a rich, strong smell and a distinctive fruity, spicy and bitter taste. It feels fresh and intense. It is produced in small quantities and has a short life. It must be consumed within nine months. It is rich in antioxidants and anti-inflammatory substances. It combines premium taste and high nutritional value. It can be used immediately or a few months later if kept in the freezer. It has extra low acidity. Early harvest extra virgin olive oil can be more expensive and hard to find than other extra virgin oil since unripe olives produce less oil. 10kg of green olives are needed to produce 1kg of oil. It can be consumed uncooked in a salad or neat as breakfast. After 9 months it usually becomes virgin olive oil, but it has lost some of its extra properties.

Green olive oil is produced from fruit that have green colour and have not had time to ripen as the olives are handpicked in October. The olives are processed immediately or the next day. Only green unripe olives can give green olive oil.

The oil is often quite green as the chlorophyll content is high. Therefore, it has more antioxidants. It is different in taste compared to extra virgin olive oil as it is quite bitter with a distinctive fruity, spicy taste.

Green olive oil cannot be found throughout the year; only from October until March. As time goes by, the oil loses its intense taste but not its nutrients. The unrefined green olive oil that has not been filtered will probably form a sediment. In terms of oil quality, this sediment is not viewed as a defect. It is actually an indication that the oil was freshly packed.

Those who are familiar with the different kinds of olive oil and the process according to which they are produced claim that green olive oil should not be a luxury or something special but an everyday product. When premium quality olive oil is produced, only green and hard olives should be used. This kind of olive oils are awarded in international tastings. Three characteristics are assessed: BITTER - FRUITY - PUNGENT on a scale 1-10 (in some tastings blue glasses are used so that experts are not influenced by the colour). We should consume green olive oil as it contains large quantities of polyphenols found in green olives and more specifically just under their skin. High content in polyphenols means that an oil is resistant to acidic stress caused by air, light and high temperature, which is vital for the conservation of olive oil. 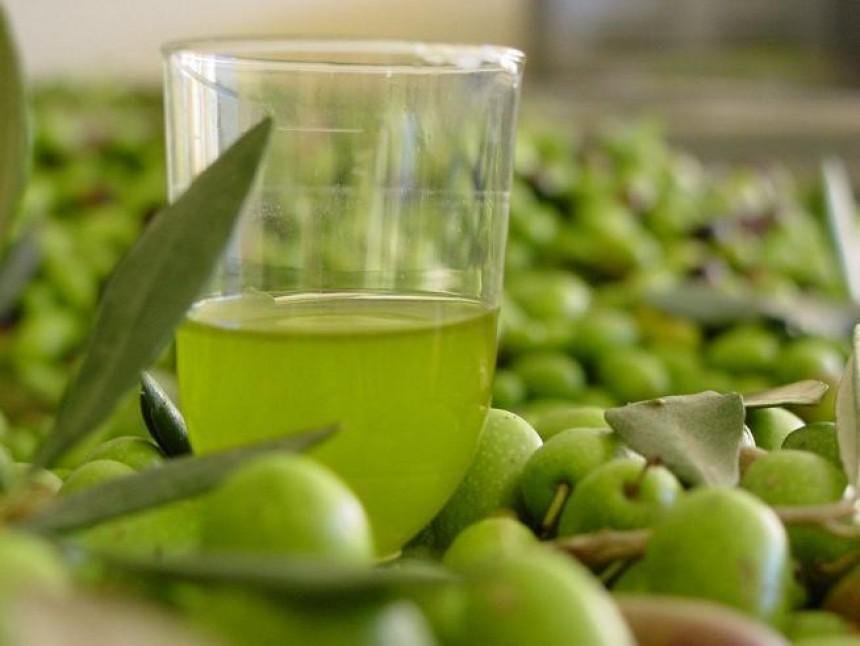 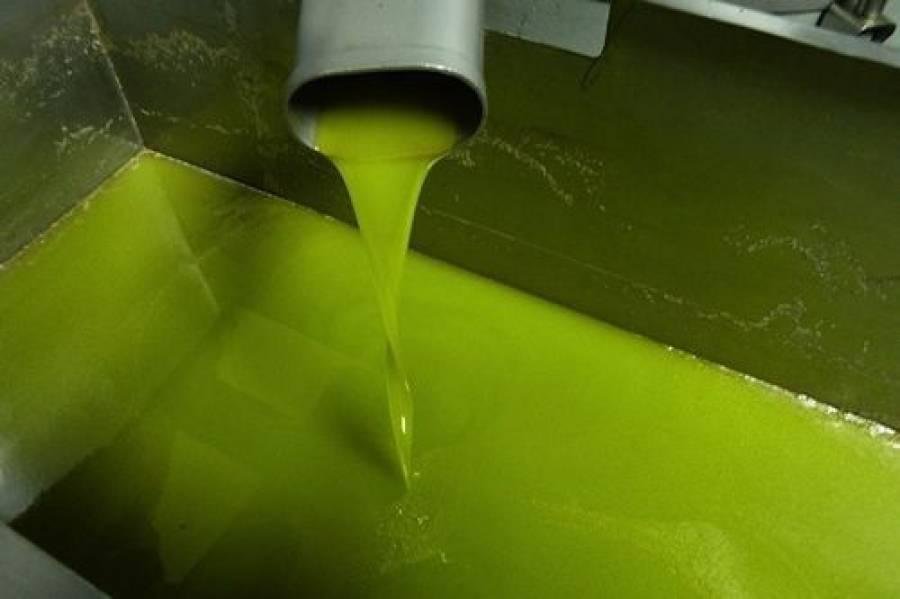