The cultivation of the olive groves and the harvest time are of vital importance to the production of olive oil. Olives are handpicked to avoid injury to the fruit, stored in well-ventilated containers to protect them from mould which can affect the oil quality.

At the oil mill the process starts by weighing, separating and washing the olives.

After washing, the olives reach the mills through a funnel and malaxation process lasts about 30-60 minuses. The pulp may be heated to achieve greater production. In order to get higher quality oil malaxation is done in room temperature (cold press).

Olives are washed with cold water, then a hydraulic press is used to ground them up and they are pressed by centrifugation without heat or adding warm water and dissolvents.
The oil produced after the first centrifugation is called `cold press extra virgin olive oil` which is unfiltered (turbid) since by filtering it loses plenty of nutrients.

However, because of its high cost, this process is not preferred by most producers and salesmen who choose to have greater production in less time. As a result, lower quality olive oil is produced.
The modern industries produce larger quantity of olive oil in low price, but also the procedures followed decrease at a remarkably high percentage the nutritional value of the product. Beyond the reduction of the nutritional value of olive oil, lack of antioxidant polyphenols also means reduced olive oil lifespan. While normally the cold pressed extra virgin olive oil can last two to three years, the industrialised product lasts only a few months. Furthermore, the treated olive oil gets filtered, so it will look clear and transparent. The actual tasty and nutritious extra virgin olive oil is slightly turbid. In fact, the product that one finds on the shelves looks nothing like the olive oil consumed by our ancestors. There are few times that consumers end up with an olive oil that has nothing to do with what they think they are buying.

Only the traditional methods of crushing the fruit using the mill’s stones, or the modern methods by centrifugation produce olive oil that is not heated (cold press). This ensures that there are no lost nutrients that are considered essential to maintain a good health.

After malaxation, the traditional pressers (now are few in Greece) by means of powerful hydraulic presses, the liquid olive is exported, which is a mixture of olive oil with aqueous components of the fruit. In modern mills the separation of liquids from solids is achieved by centrifugation in devices called "decanter". The solid byproduct left is called `pomace`. The liquid obtained from the decanter (mixture of water and oil) are carried in one or more centrifugal separators in which the oil is separated from the aqueous portion due to difference in density. 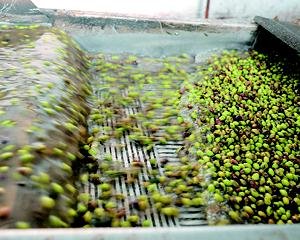 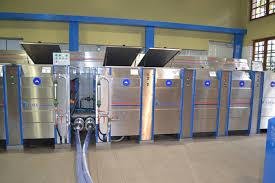 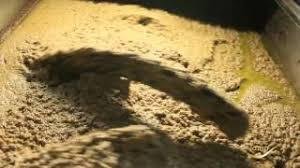 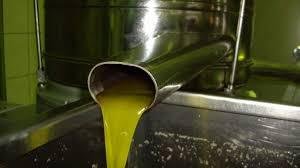