Paliouri (Municipal Community of Dimini - Municipal Unit of ESONIA),is near the city of Volos, in Thessaly (central Greece), in Magnesia, at a height of 248m.
Time seems to have stopped in Paliouri. The village, which is located 8km from the city of Volos and 12km from Mount Pelion, was abandoned many decades ago and there are only a few residents now. Most of the old, stone houses are ruined and Paliouri looks like a ghost-village. However, nothing can diminish its historical and architectural importance. A proposal to be declared traditional is put forward and this is the only way to make Paliouri a vibrant village again.

The history of Paliouri dates back to 19th century when the village was formed. The majority of the three storey houses suffered severe damage because of the earthquakes in 1955-1957. As a consequence, the residents reduced the number of floors in their houses and this resulted in altering the architectural identity of Paliouri. There are currently about 100 houses and most of them are abandoned. However, this is not the only reason why Paliouri is in decline. There is no electric power, running water or road network connection (the road connecting the village with Volos was built later) and these conditions have made life in Paliouri difficult. A few decades ago, people in Dimini were given fields in order to start a new life and the few residents who have stayed in the village cultivate the land (mostly olive trees) and breed animals.

Saint Nicolas Church is in the centre of the village. Visitors can admire its architecture. The exterior of the temple is really imposing and many people attend the mass on Sundays. Only by visiting it someone can experience this unique atmosphere. 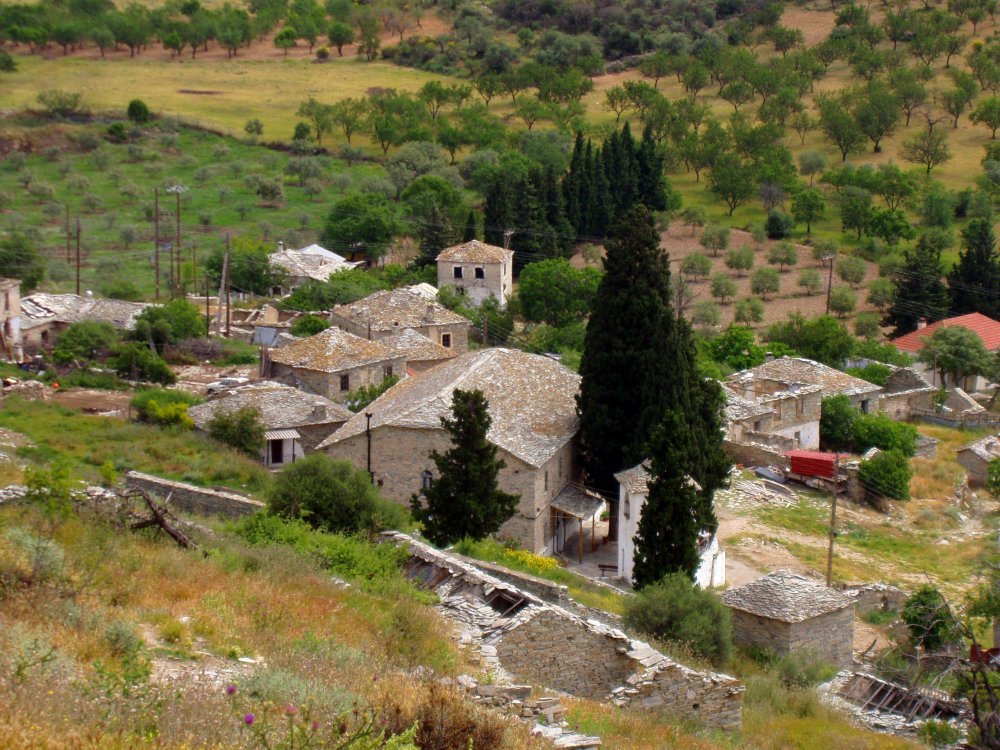 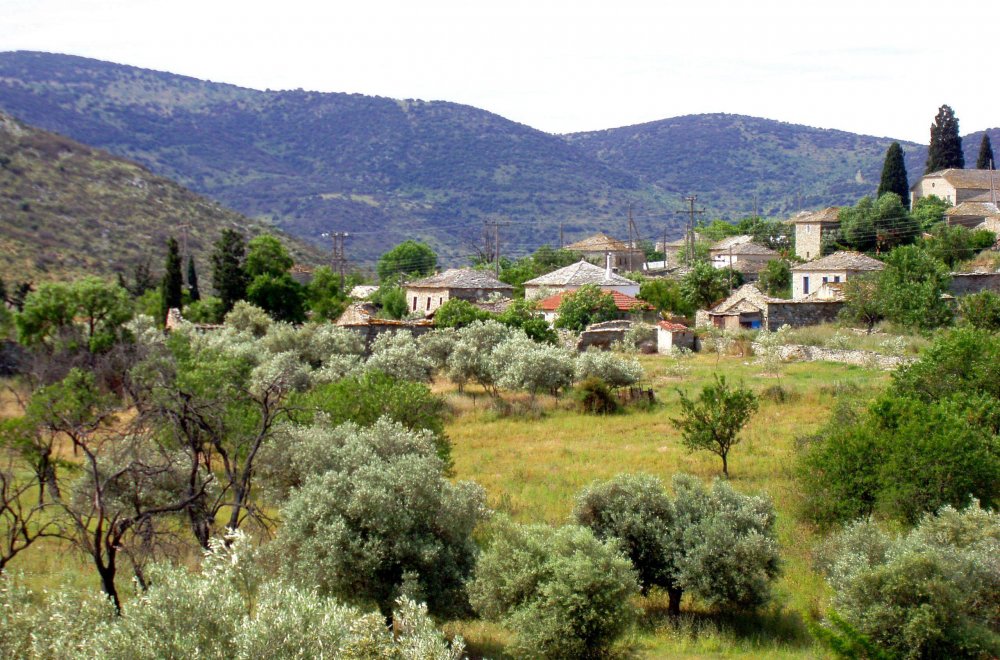 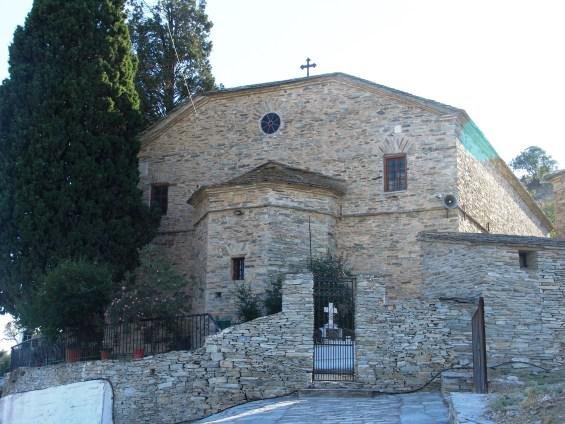 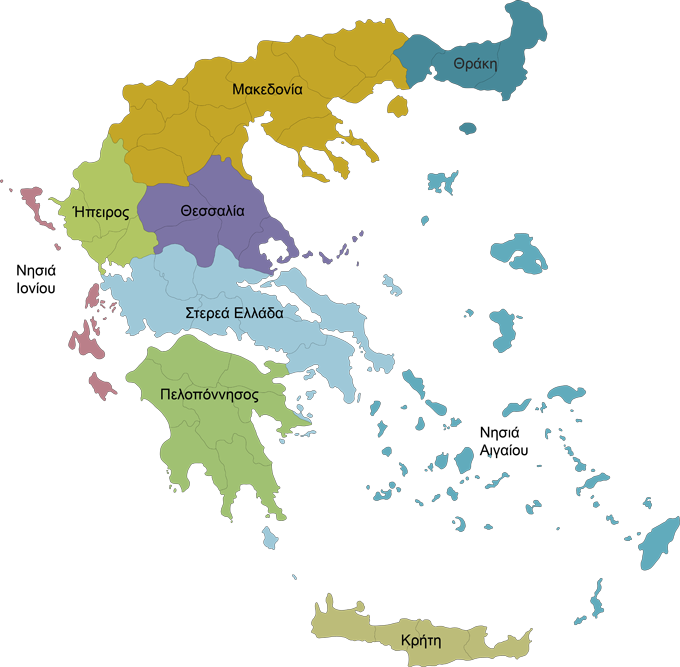